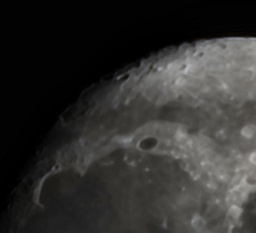 A Moon in November 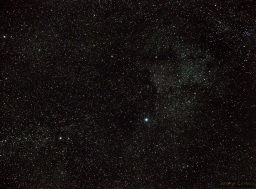 A Starfield in the Cygnus Contellation 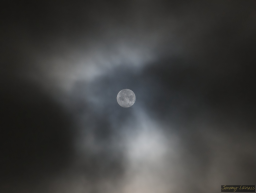 A detailed image of the half Moon 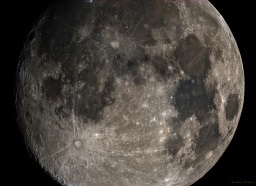 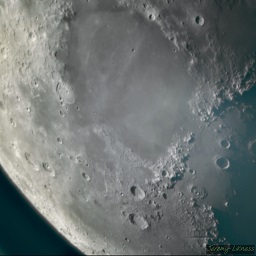 A quarter of the half Moon 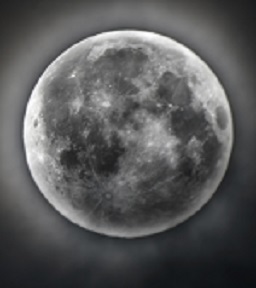 A spectral moon in clouds. 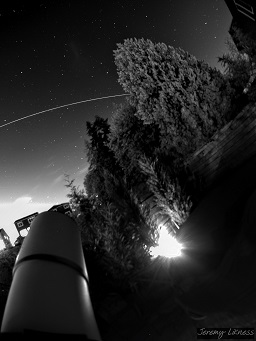 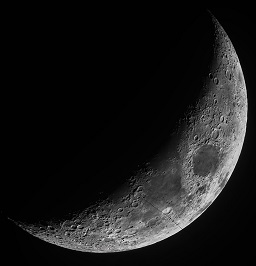 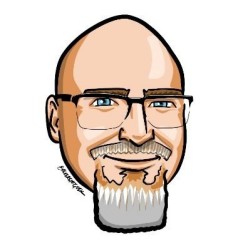 Jeremy Likness Amateur astronomer Jeremy Likness has always been interested in the mysteries of deep space, but only recently began to explore them through astrophotography.
📅October 09, 2022 💬939 words ⌛3 minutes to read 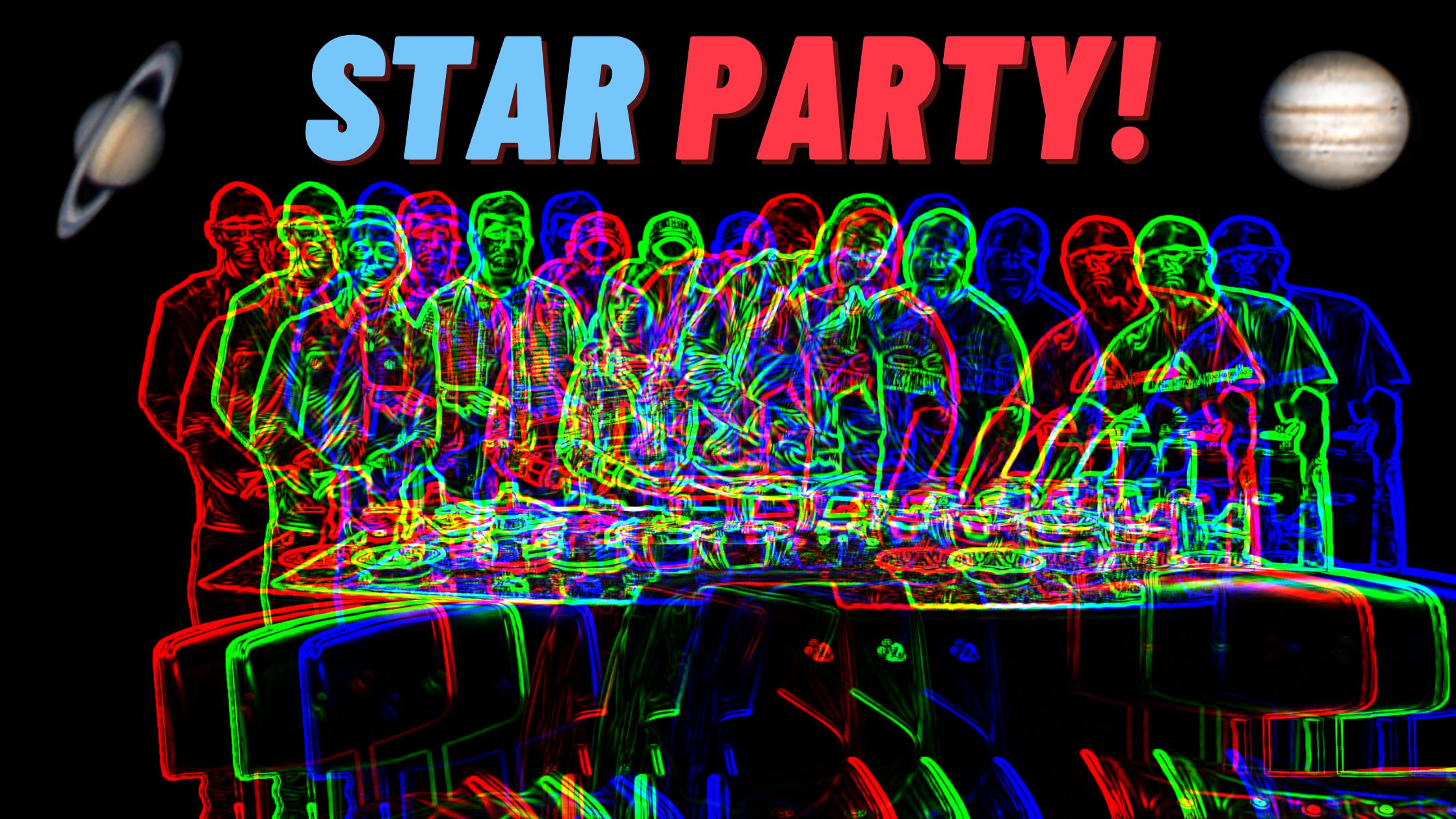 Last night, we hosted a viewing party for our local Young Onset Parkinson’s Disease (YOPD) support group. I wasn’t sure what to expect because I’m biased with my personal passion for astrophotography. We had almost a dozen people arrive, some driving from hours away. People brought snacks and beverages including a chef who made brownies with stardust! The moon was full, making it an easy target, with Jupiter close by. 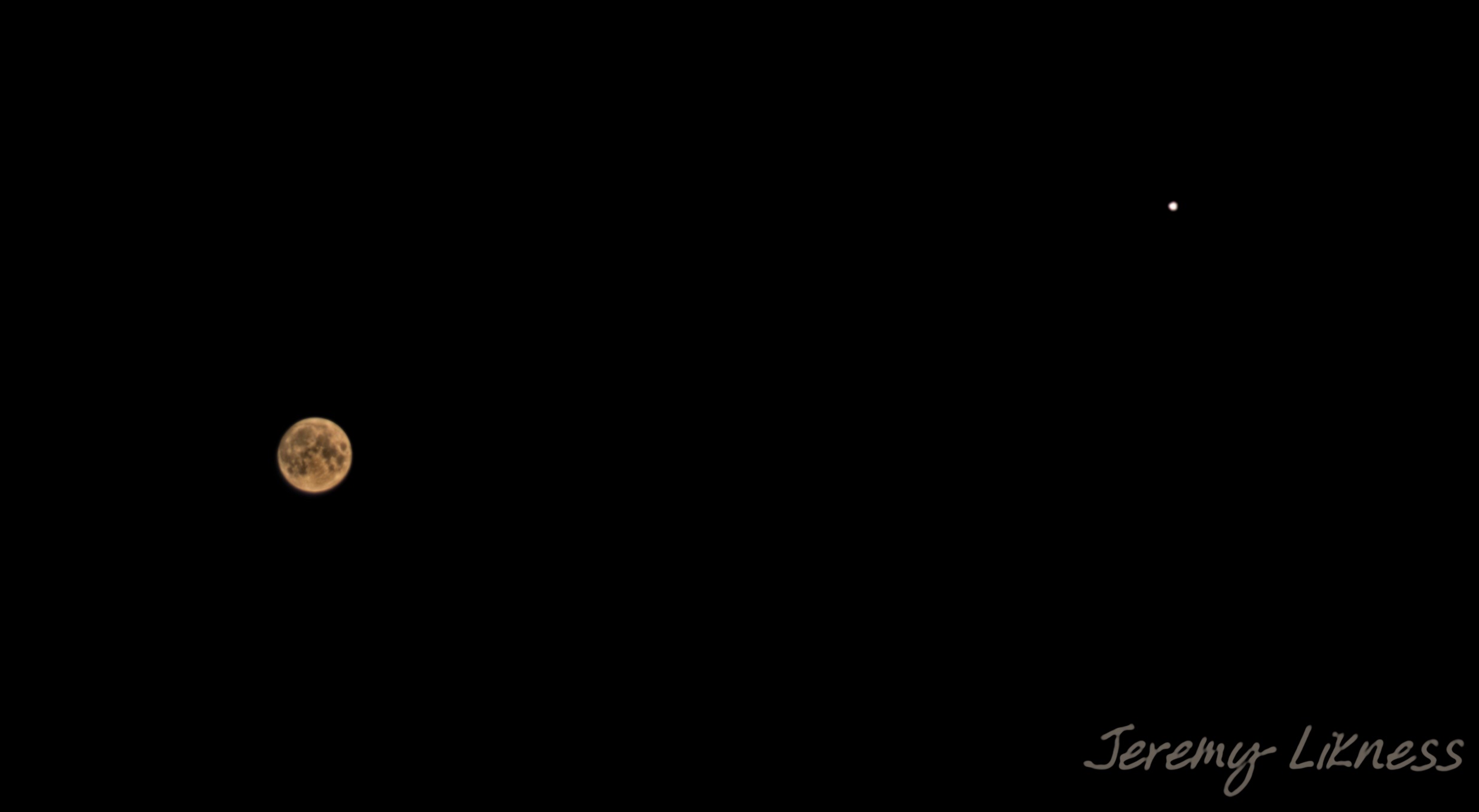 The full moon and Jupiter

In the backyard I set up Stellina and shared the app information ahead of time. Guests who loaded the app were able to view the images Stellina was taking and control the target. I also broadcast Stellina to our TV to make it easier for everyone to view. Our best image of the night was NGC7000: The North America nebula. 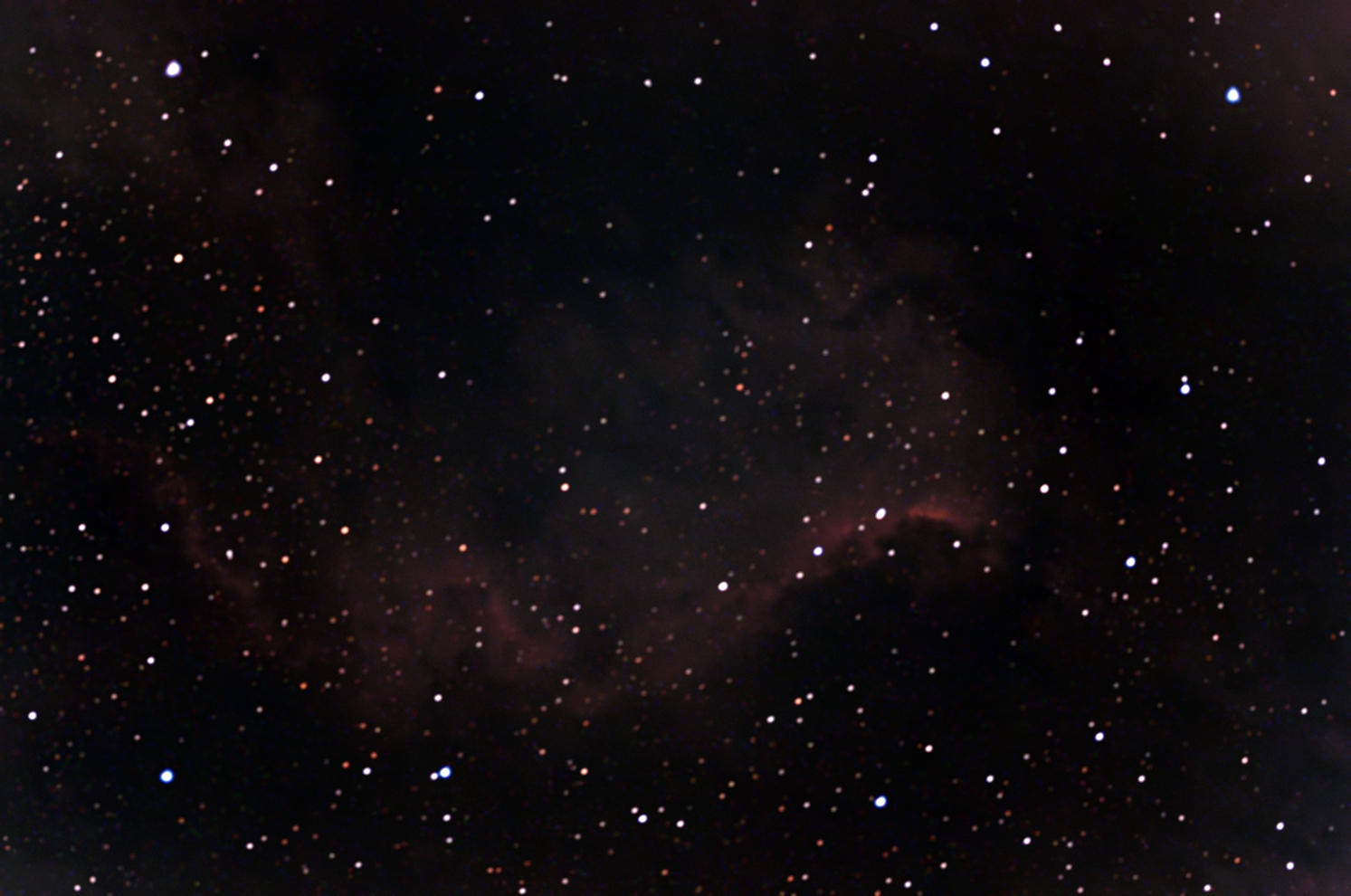 We viewed a bright full moon at almost 600x magnification with the Celestron EdgeHD 9.25” SCT and a TeleVue PowerMate 2.5x lens. It was very bright but we were able to observe with fairly good quality. I showed the Tycho crater, Plato (the prominent crater in the upper left of the linked photo), and Copernicus. The moon is a fast, easy target to find and focus, so I tackled a more challenging target next: Saturn. Seeing through the eye piece was stellar. I really enjoyed watching our guests try to focus through the eyepiece and then gasp when they could clearly see the rings and a faint Titan nearby. Later in the evening, I swapped the eyepiece for my planetary camera and captured this image. 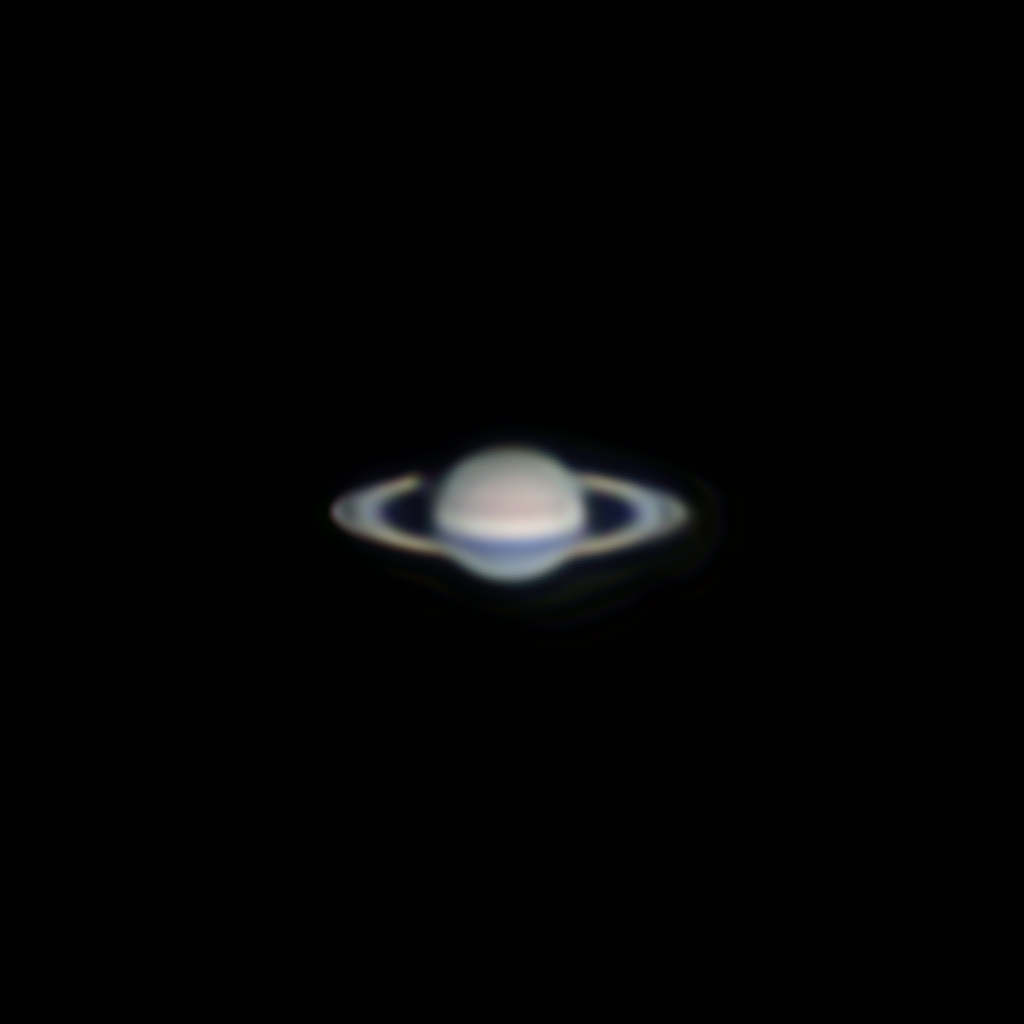 Next on the tour was Jupiter. It appeared bright and crisp with the bands and three moons clearly visible through the eyepiece. After taking an image and processing it, I discovered I was able to capture Io to the left and Europa to the right. The picture is a bit “dirty” from the lens but I love it otherwise. 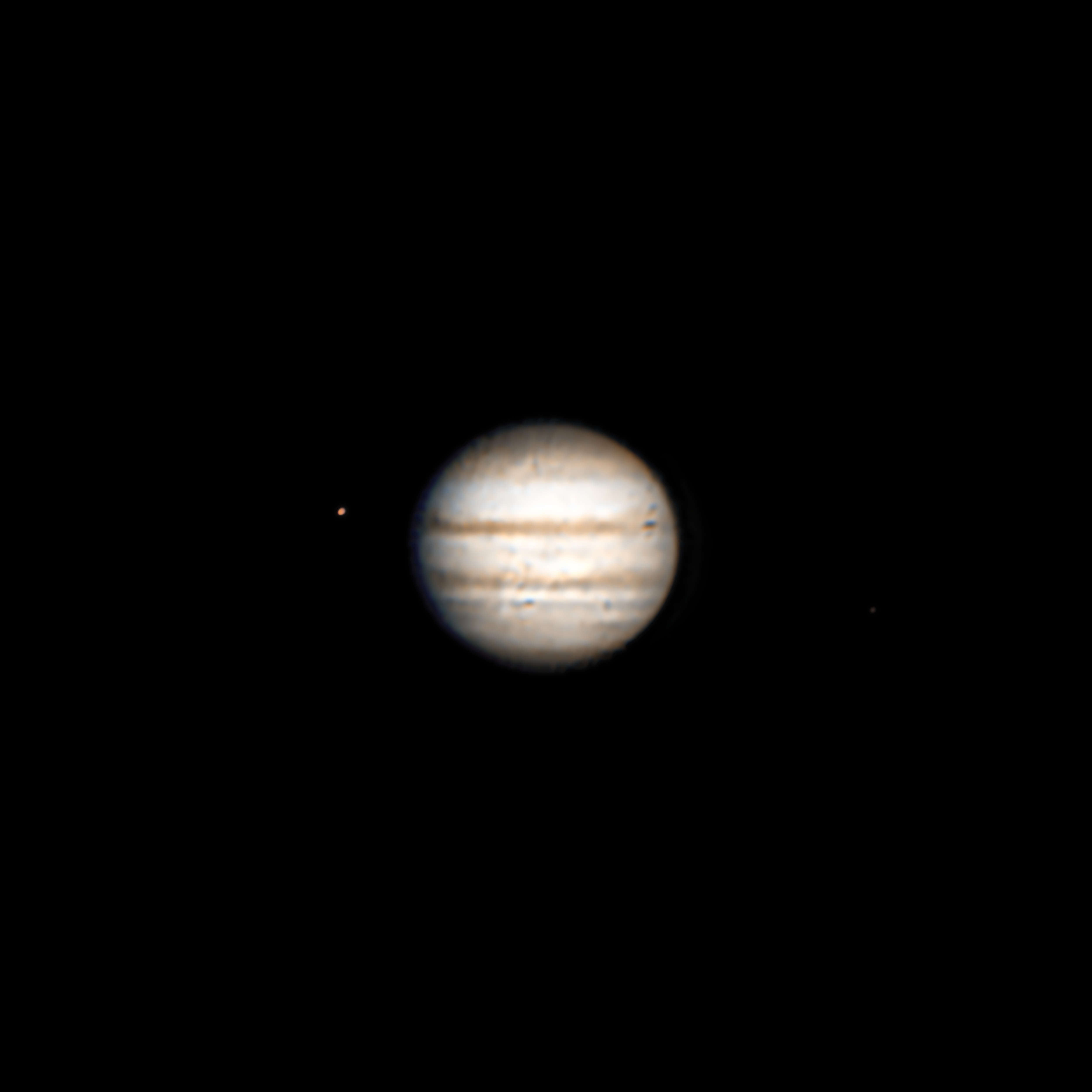 I then returned to the moon and shared a surprise with our guests. I asked who wanted to take their first astrograph (which it turns out wasn’t the first for everyone, as we had a few guests with some astrophotography experience). Using this smartphone telescope adapter from Celestron, I was able to align their smartphones with the eyepiece and capture photos and video. Here are some example cellphone videos of the moon I took while preparing for the event.

As an Amazon Associate I earn from qualifying purchases. All earnings are used to pay my astrophotography expenses.

The surprise was well-received and I was so happy to see the excitement and joy everyone expressed. One guest, a teacher who will be sharing his photos with his students, said he literally got chills seeing Saturns rings. I have never organized a viewing party before, but this was a great success. From my vantage point operating the scope all night, it looked like everyone was having great fellowship and conversation inside.

I offered to do something similar for my neighbors and look forward to scheduling more.

In retrospect, the only thing that didn’t go as planned was my third telescope setup. I had a doublet refractor on a star tracker I was planning to broadcast a live stack from, but I just didn’t have time to set it up and that’s perfectly fine.

I was so amped on the energy I experienced that I wasn’t able to fall asleep and stayed up late editing and producing this video to share my recent observations. These are really the highlights of the year for me that all happened over the summer. This is “Deep Skies” on YouTube.

The best part of astrophotography is sharing these magical experiences with others.

In February 2020, I was diagnosed with Young Onset Parkinson’s Disease, a chronic and progressive disease for which there is no cure. Every day more of my brain cells responsible for making dopamine, a chemical that helps cells communicate with each other and coordinate movement, die. I write about my Parkinson’s journey and am currently on the Board of Directors for a non-profit seeking to build an international community of support for those diagnosed with YOPD called the Young Onset Parkinson’s Network. Please consider donating to my fundraiser for the Michael J. Fox foundation to fund research for a cure. Donate to the fight against Parkinson’s Disease.

« Planetary processing with PixInsight (no RegiStax!) A Quick (Bias-ed) and Dirty Look at Calibration »